The Balance of Power has Shifted 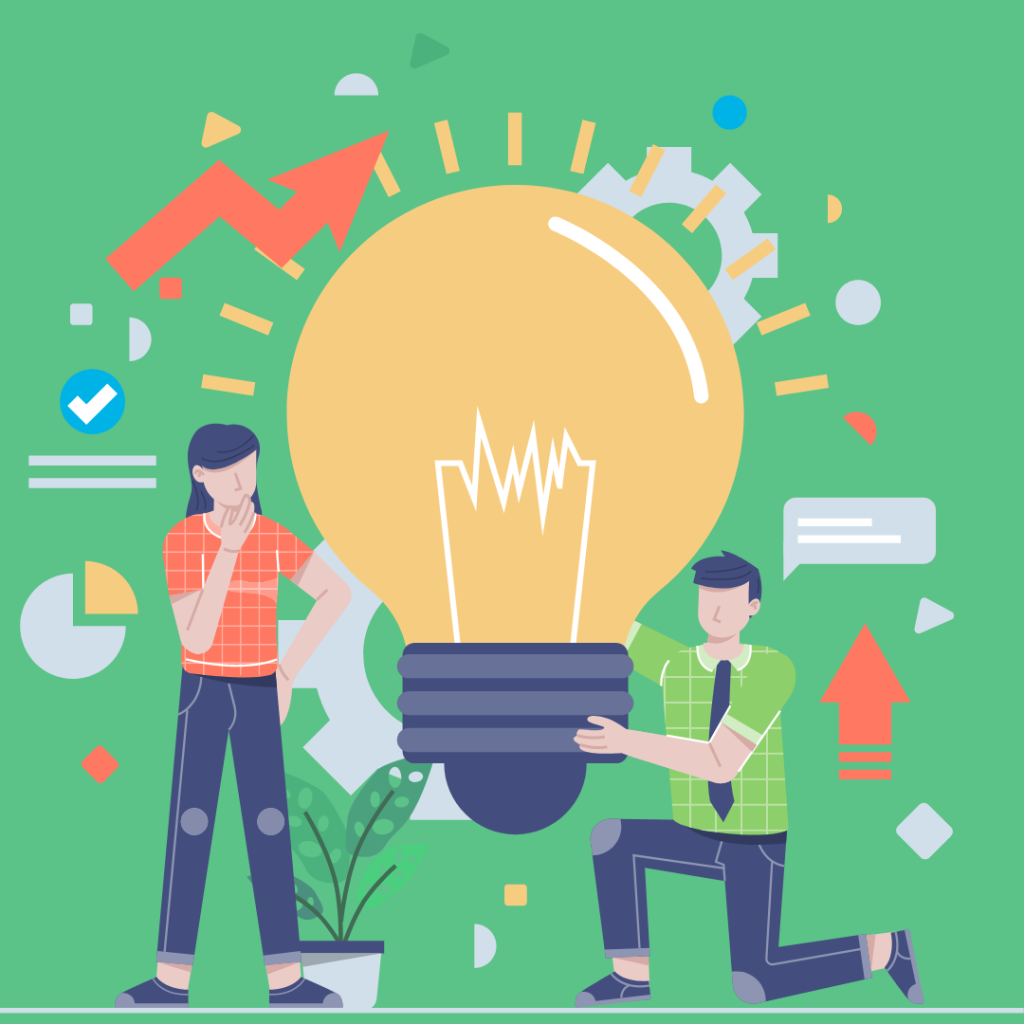 As many of my friends and family can attest, I am not a sports fan! My lack of knowledge and interest is in fact shocking, given that I live in a state that has proclaimed public holidays to celebrate a horse race (Melbourne Cup Day) and a football game (AFL Grand Final). Though not my area of expertise, I do understand just how much influence the “stars” of the sporting world can wield.

Think of big names like Serena and Venus Williams, Michael Jordan, Cristiano Ronaldo or any number of Australian AFL footballers, cricketers or swimmers – sportspeople around the world have immense influence and power, not just over young people and fans. They have the power to sway public opinion and make or break companies and brands.

In parallel, over the last 6 months with labour shortages, the war for talent and the great resignation wave, there has been a shift in power within organisations. The power employees now hold has seen them  use their voices and even their resignation letters to influence change.

After reading these two articles in the last week, the worlds of sports stars, big organisations and employees collided for me.

The first article was about Gina Rinehart, Netball Australia and the Diamonds Netball team. Indigenous squad member, Donnell Wallam, “expressed an objection to wearing a uniform with the Hancock logo on it.” Why? Because “in 1984 Lang Hancock, founder of Hancock Prospecting and father of Gina, suggested a plan that would kill off troublesome Indigenous people”.

The second article was about the Australian Test Captain and passionate environmentalist Pat Cummins. Cummins will no longer be seen in any advertisement for Cricket Australia sponsor, Alinta Energy, and it has also been announced that the sponsorship partnership between Cricket Australia and Alinta will not be renewed beyond 2023.

These two articles highlighted just how significantly values and reputation can impact an organisations success and attractiveness in the current climate.

So, what are the learnings for organisations from this?

Finally, and most importantly, listen to your employees, customers, and consumer sentiment. The tide is changing, and ignoring their voices can do catastrophic short- and long-term damage to your organisation’s reputation and bottom line.

What is your organisation doing to make a difference? Do your people know what you do?